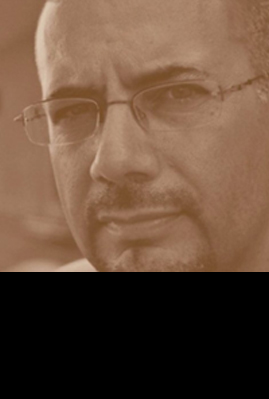 Native of Italy, born in France. Nino was already gifted for drawing, he has been studying briefly at The Fine Arts of Tourcoing where he has improved perspective drawing techniques and shadings. 17 years old, he went to Apricena in the Puglia region Italy, to visit his uncle Mario, a local artist, who will become his mentor. This parent teaches him the secret of painting in opensky magic spot location surrounded by walls full cracks and lizards. Nino the gaze fixed on horizon let Warhol, Raphael, Titian, Dali to inspire him for ever and draw him closer and closer to neo surrealism. In the '90' end, on holiday to Ovada in the Piedmont region, the artist will create his famous "Blue". Later, passing near Montville in New Jersey, he will customize his painting by adding some metals, printed circuit board or pictures. Imagine the fusion of Pop Art and Surrealism, add some touch of Anachronism and Symbolism and you'll have the Alchemy that defines Nino's work ... Lives in Lyon - France 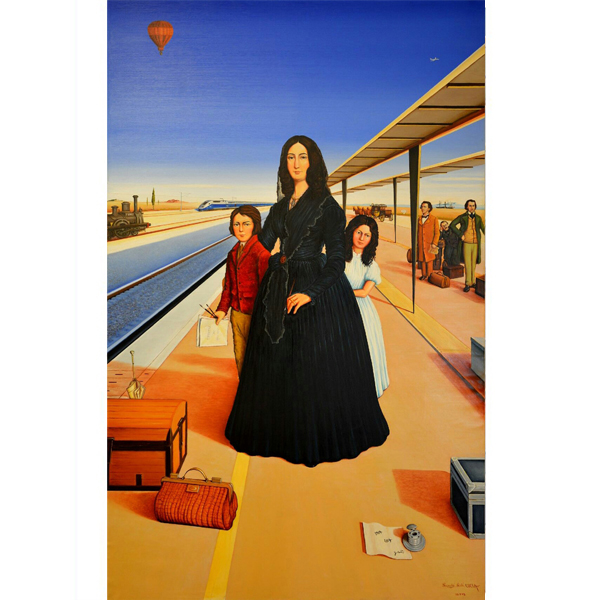 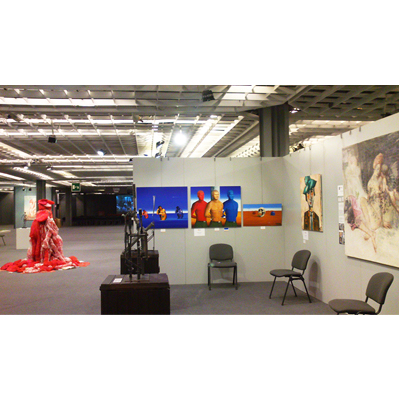 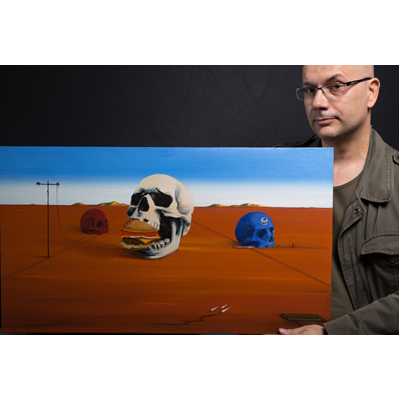 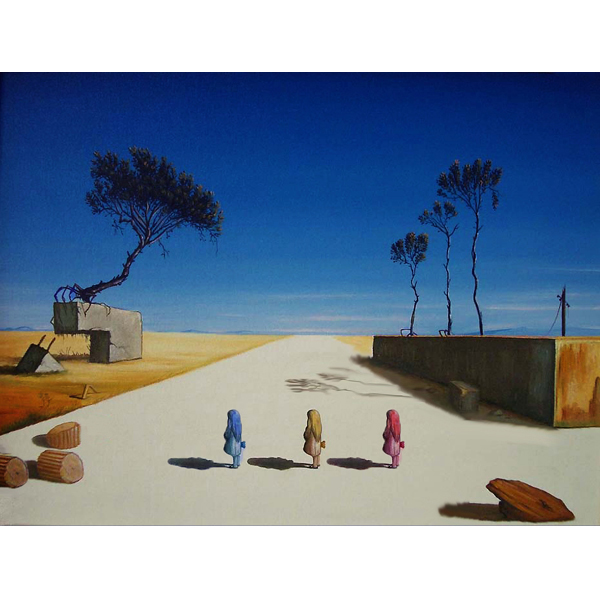 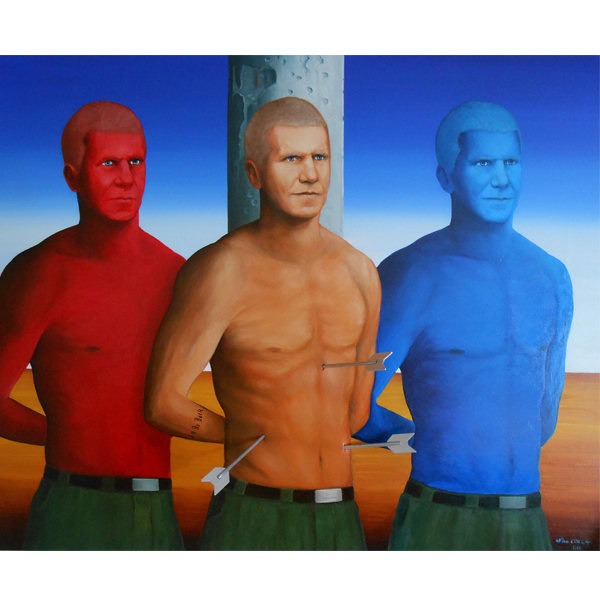 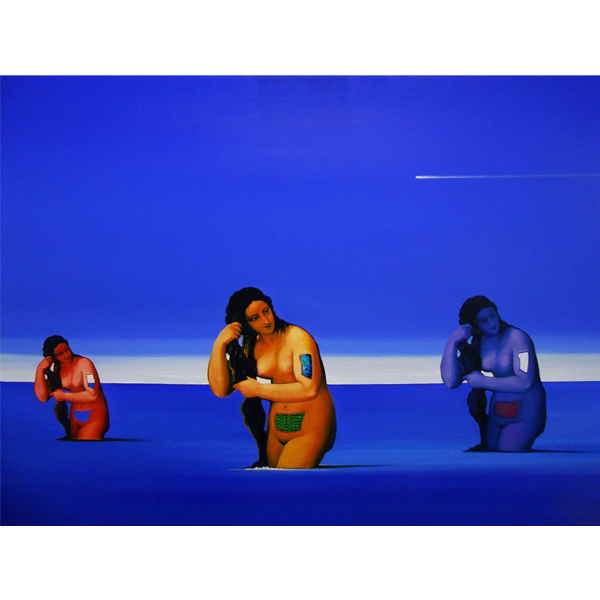 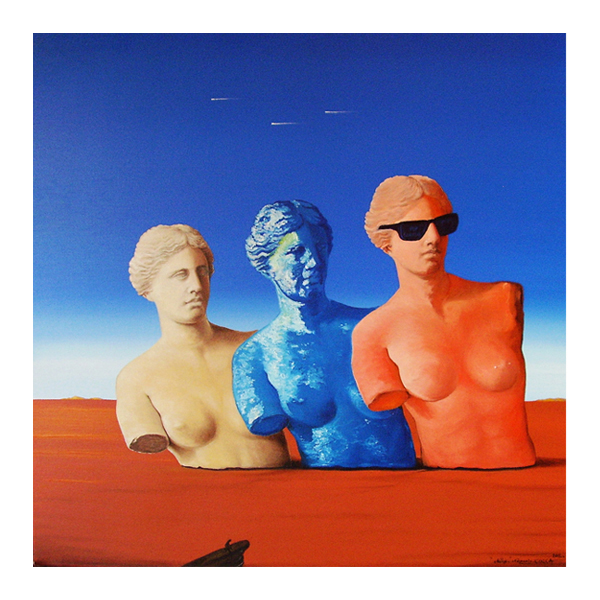 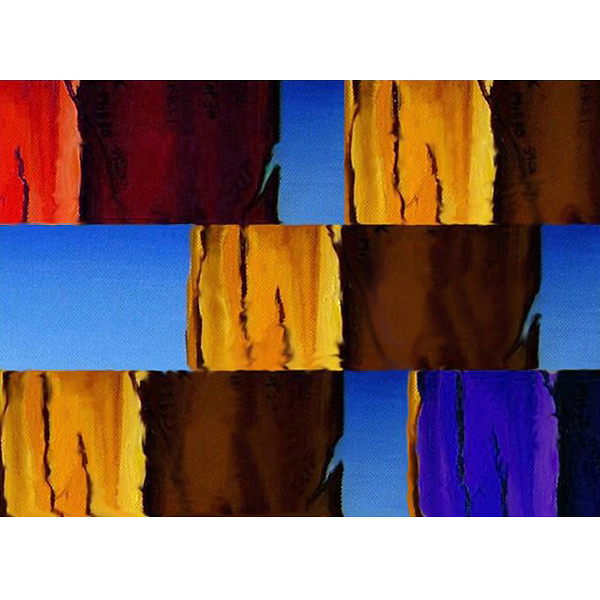 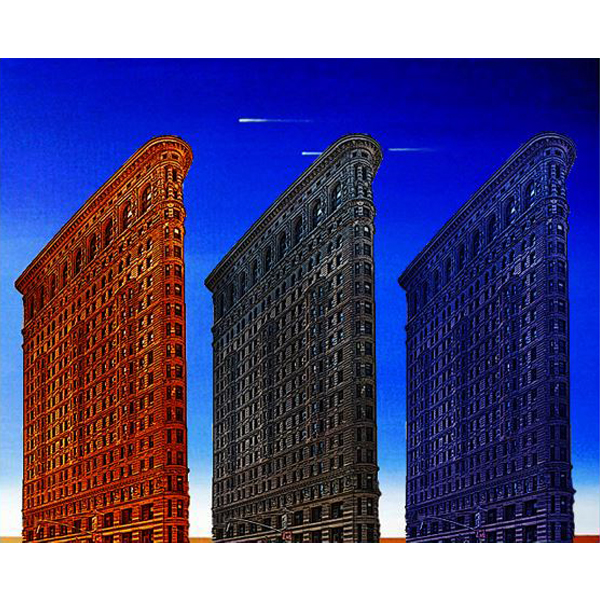 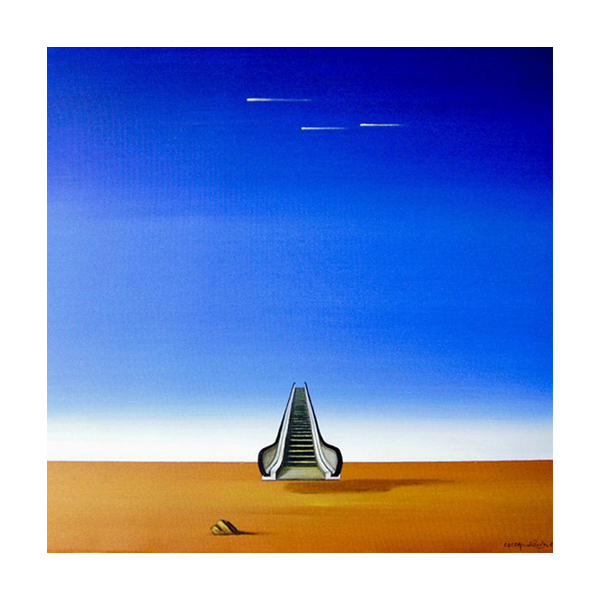 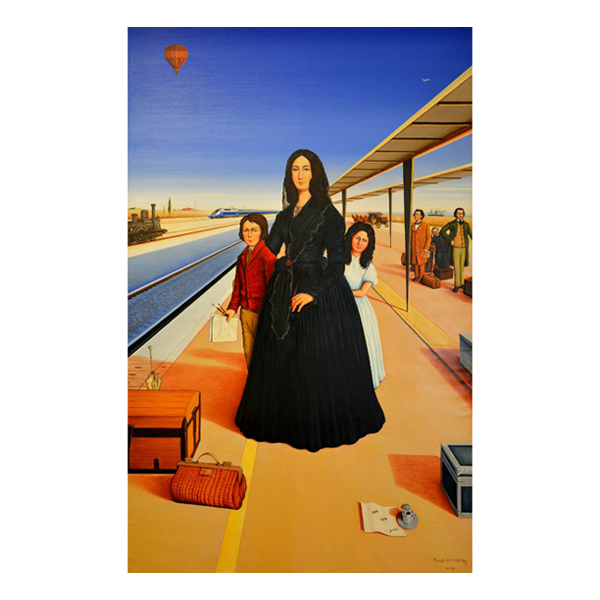 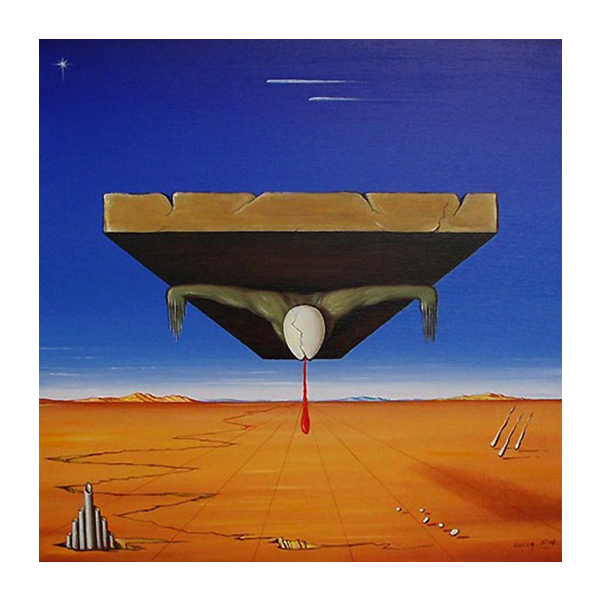 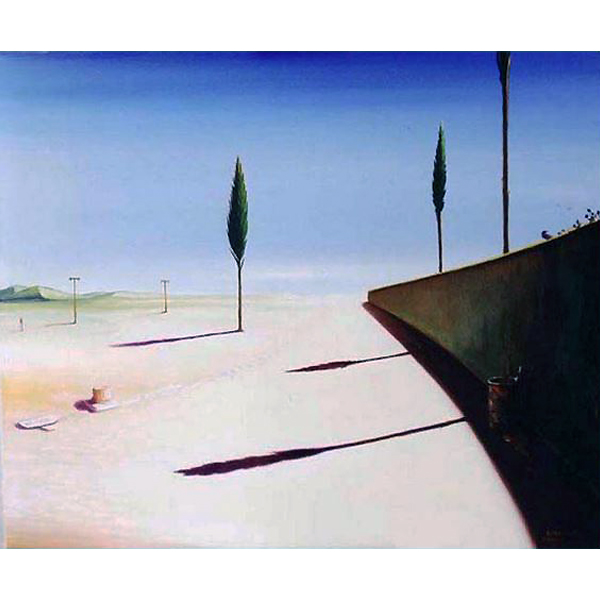 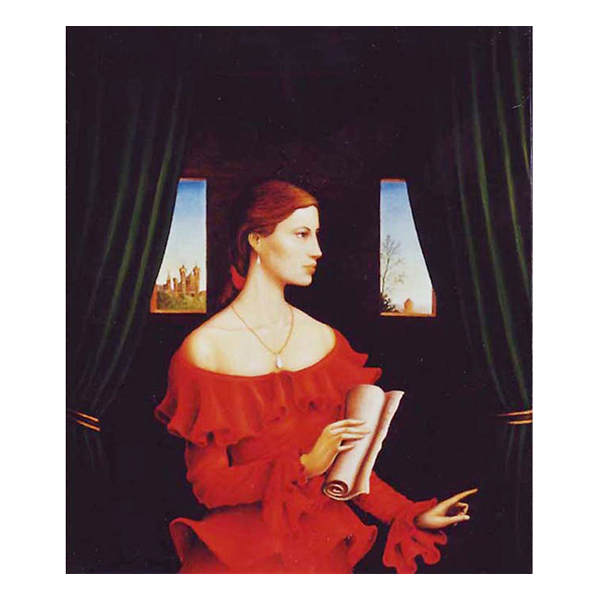 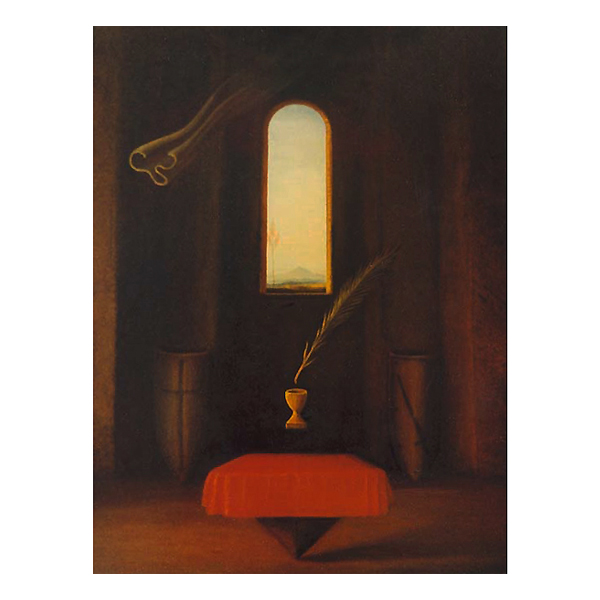 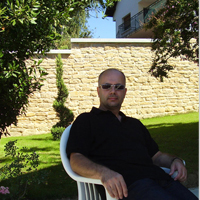 Without mind, without will, without heart, Art has no soul. 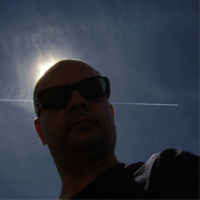 Lack inspiration in front your blank canvas? Take another one. 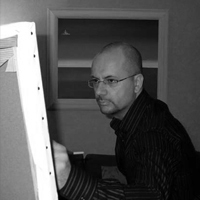 Human brain is a flabby matter..In fact a sophisticated diarrhea and some people have it

Tools for artists painters and sculptors are different..

Those of Creation are invisible to our sight.